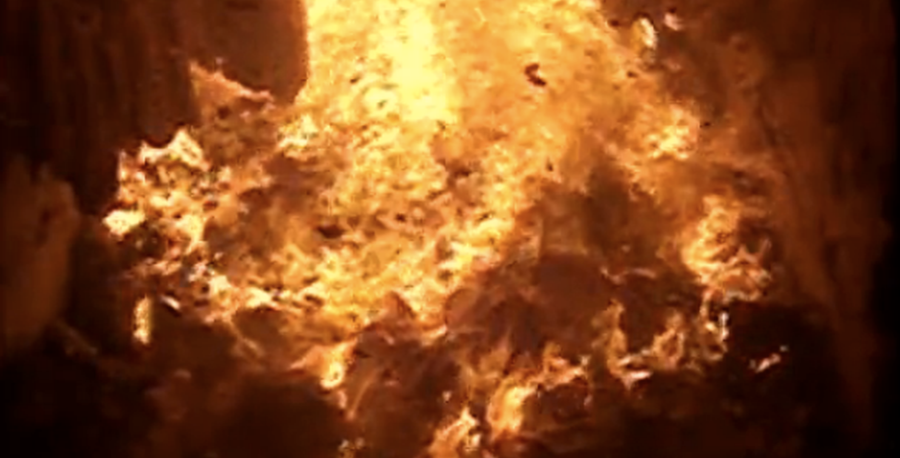 Sorting Household Waste Proven to Be Cheaper than Incineration

Surprising new report from Norway shows that it is actually cheaper to sort household waste rather than burn it.

Organic household waste can easily be collected, treated, get biogasificated and driven out to the fields. The technology exists, and the cost is only between 49 and 97 euro pr. metric ton, which is cheaper or near the same price as burning the same amount of waste.

This is the surprising conclusion based on a new report made by Niras, and ordered by the Danish waste association (Dansk Affaldsforening). The conclusions are based on analysis, which have been conducted between a variety of plants and waste collecting systems in the north. The results of the report contradicts a 10-year-old, very known investigation made by Aarhus, that established that there was not economic benefit in sorting waste rather than burning it.