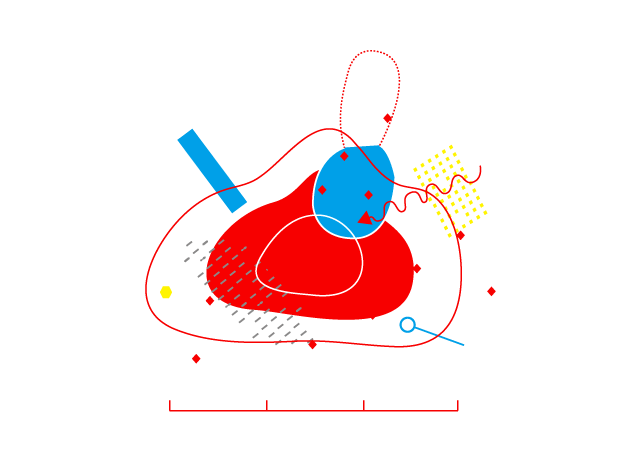 We don’t know what we have just created, but it looks pretty cool.

Without really knowing how and why, Social Action has co-created the first augmented reality eco-database in Denmark.

So what does that mean? Frankly, we dont have a clue.

It was a fast and furious collaboration with Fast Company favourites, SenSaris from Paris, and Layar from Holland. The whole shabang was organised by long time friend of the company, Ronni Pedersen.

So what is it? Well, it’s a way for people to see air pollution – through their wide-screen cellphone. Simply point the cellphone to see the city through the city and you will be able to see where in the city the NOx-level (air pollution) is alarming or low – or anywhere in between.

So why did we help develop it?
First of all because it was fun. Because it makes something as unvisible as air pollution visible. Because it is a tangible way for everyday citizens to collect data about their surroundings.

In early in 2010 Sensaris will be able to measure CO2 as well. Exciting stuff. Then finally people will be able to see the CO2 emissions they co-emit for real – a long time aesthetic dream of Social Action.