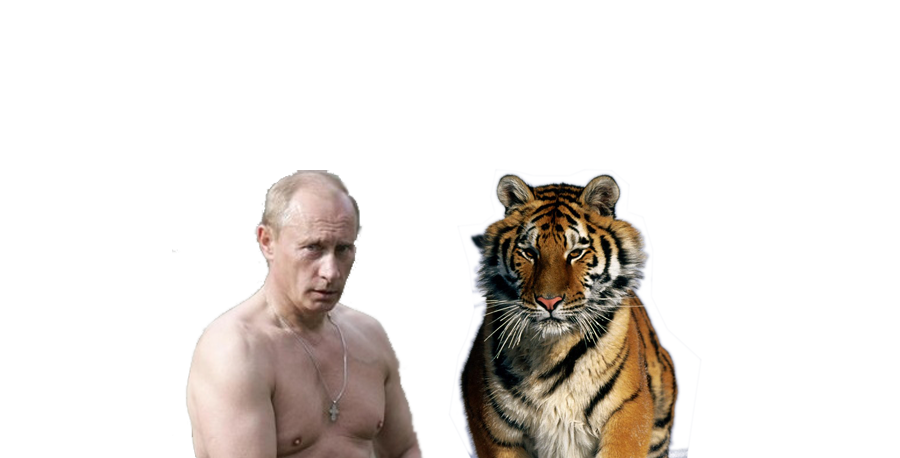 On how to change people’s behavior

BEHAVIOR: Social Action is very interested in understanding, how people change their behavior. New behavior, which so to speak, is a small step towards a better and richer world.

For example; the other day we stumbled on a story about how there is new hope for the endangered cat species the Siberian Tiger and the Amur Leopard. (Note: The number of tigers has decreased from 100.000 to 3.500 within the last 100 years.) The animals will most likely be set out in Kazakhstan and with good opportunities for breeding and surviving.

Why? Among other reasons, and according to WWF’s tiger program almost exclusively, because Vladimir Putin has thrown his love on the animals. And here the story could very well end. But we think it is interesting to look into why Putin developed this new hobby. What did he experience which changed his behavior. What did he see or hear, which had an impact on the fact that he suddenly felt like bulldozing through these big changes for the cat animals.

You see, during a hunt in 2008 he hit a five-year-old Siberian she-tiger with a tranquilizing arrow. Putin was taken by the dazed animal and patted its cheek. He gave it a GPS-collar and since everyone has been able to follow the wandering of the Putin tiger on Putin’s webpage. An experience for one individual can have meant the turning point for an entire species.