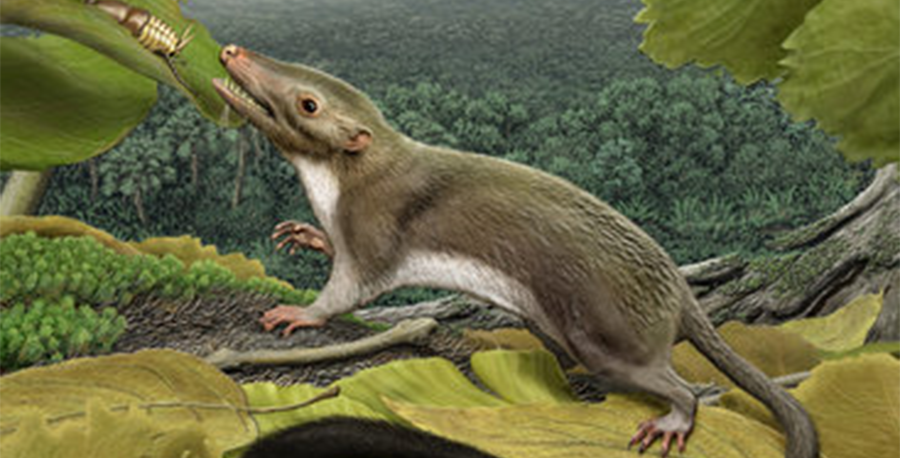 Humankind’s common ancestor with other mammals may have been a roughly rat-size animal that weighed no more than a half a pound, had a long furry tail and lived on insects.

Scientists have been searching for a common genealogical link between humans and mammals, and have found it. The ancestor is a rat like creature, called Protungulatum donnae, and has until now been so obscure that it lacks a colloquial nickname.

In a comprehensive six-year study of the mammalian family tree, scientists have identified and reconstructed what they say is the most likely common ancestor of the many species on the most abundant and diverse branch of that tree — the branch of creatures that nourish their young in utero through a placenta.  The Protungulatum had several anatomical characteristics for live births that anticipated all placental mammals,  and might therefore be the ancestor of 5,400 living species, from shrews to elephants, bats to whales, cats to dogs and, not least, humans.

The scientific results seem to support the view that in the global extinctions some 66 million years ago, all non-avian dinosaurs had to die for mammals to flourish.