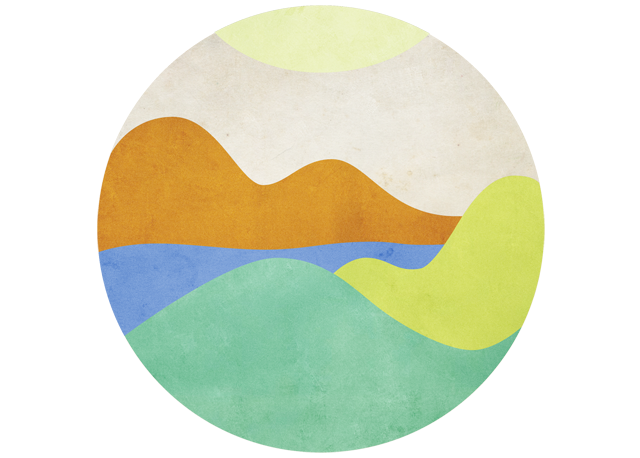 Teaming up with Arkitema to build new neighbourhoods

Arkitema, one of the biggest architecture firms in Denmark, called us up to join them in the competition for the redevelopment of Sundholdskvarteret, a neighbourhood in Eastern Copenhagen. We will get an answer from the City Hall in January whether we won it or not. Exciiiiiting.

Shortly put, we contributed by making sure that a social movement around sustainability would be ‘build’ into the new construction of the neighbourhood. It’s no longer enough to construct buildings for architectural competitions (if your ambitious); it’s time to construct social movements.