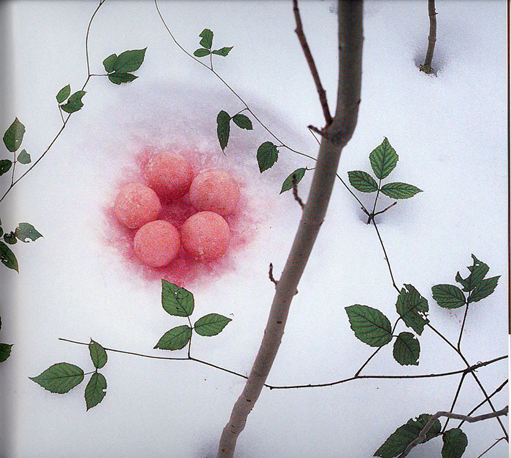 The suburb of the future = exploitation of local capacities.

Edge/leading edge: Social Action is chosen by Realdania to continue the work with developing the sustainable suburbs of the future in Vejle.
Out of three prequalified teams, the team, which includes SLA, Transform and Grontmij, was chosen to compete against just one other team.

An important part in our analysis for Realdania and Vejle has been to investigate the local commercial and social potential, which exist in the area and build on top of that.