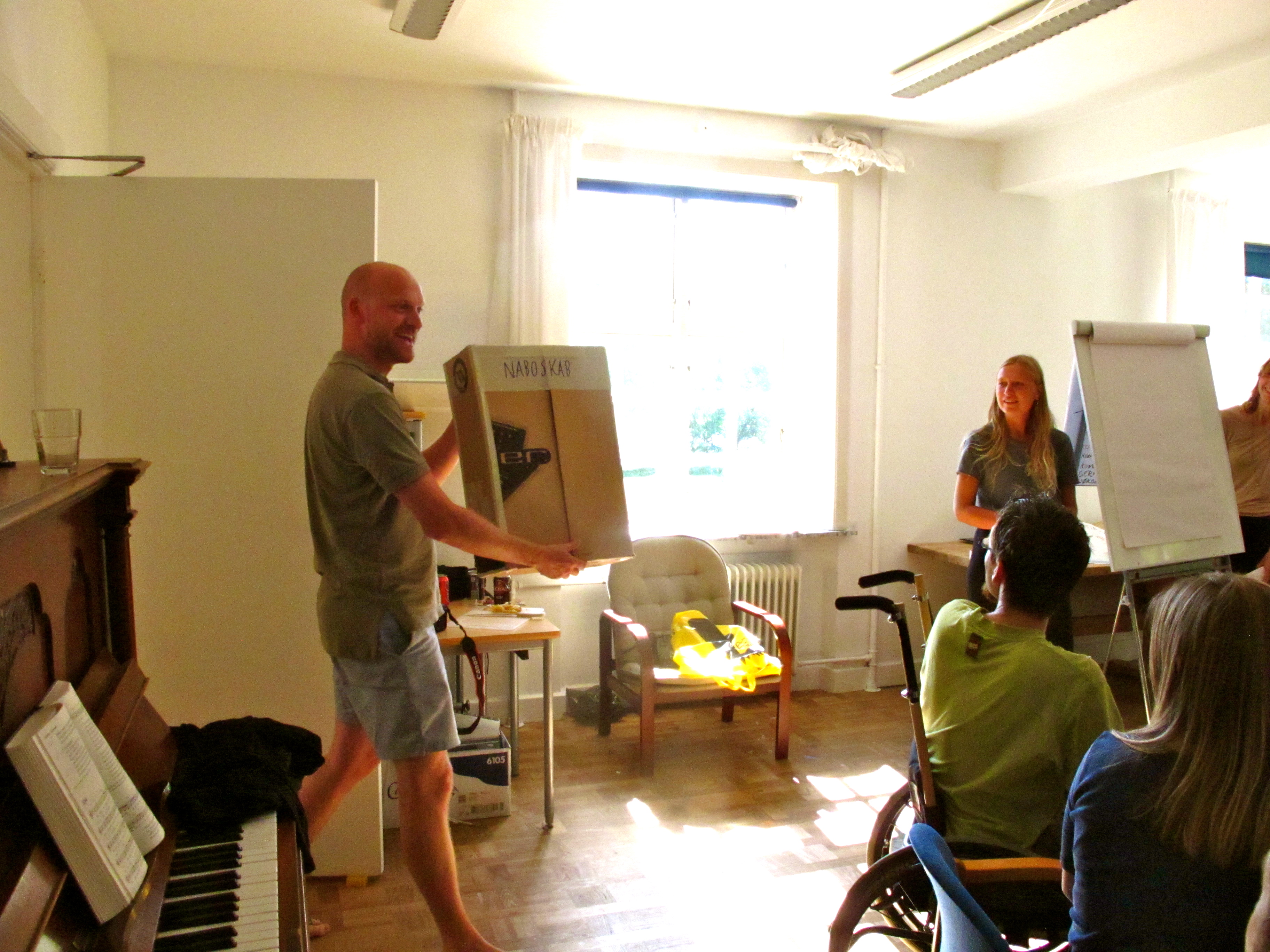 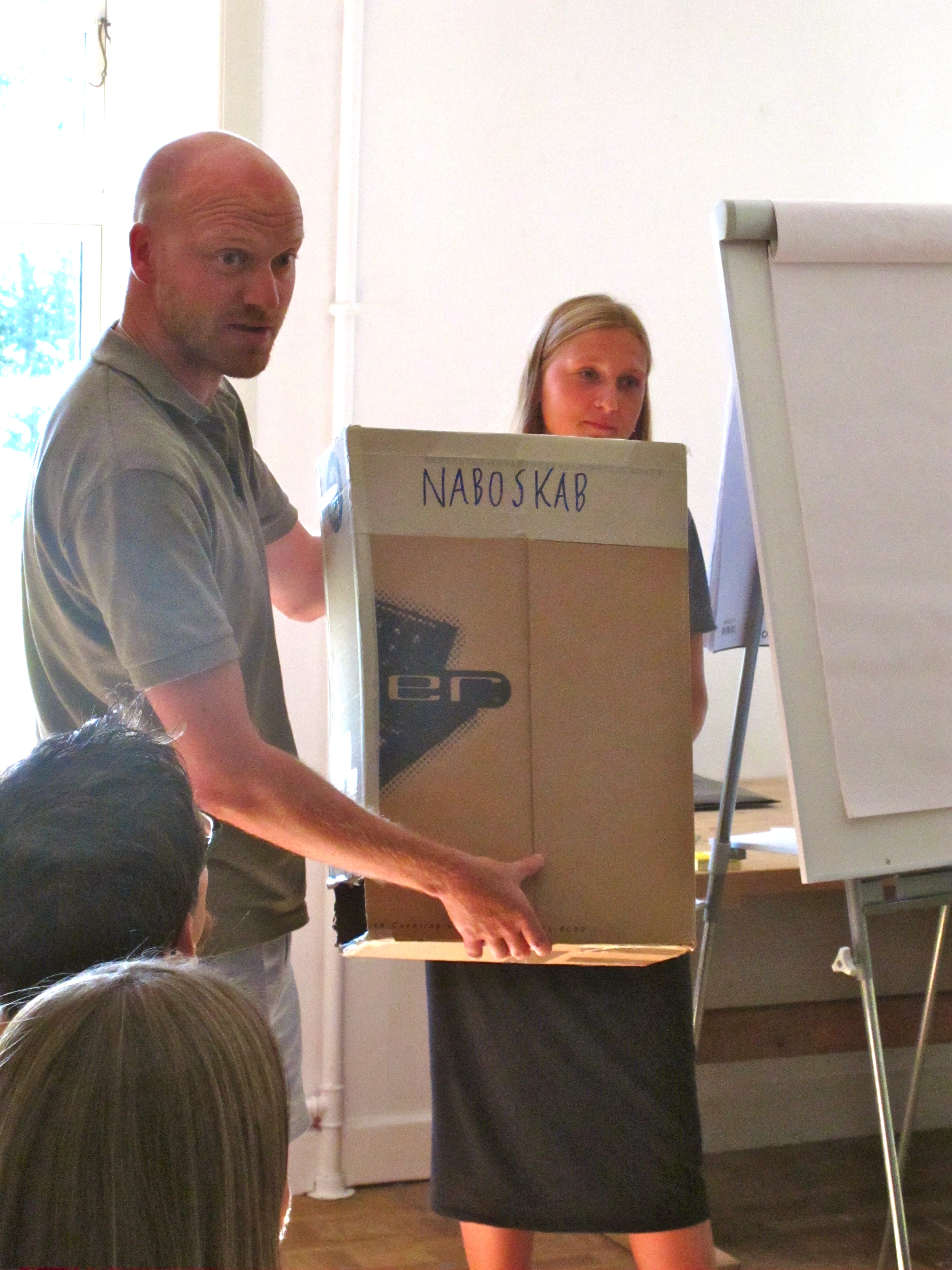 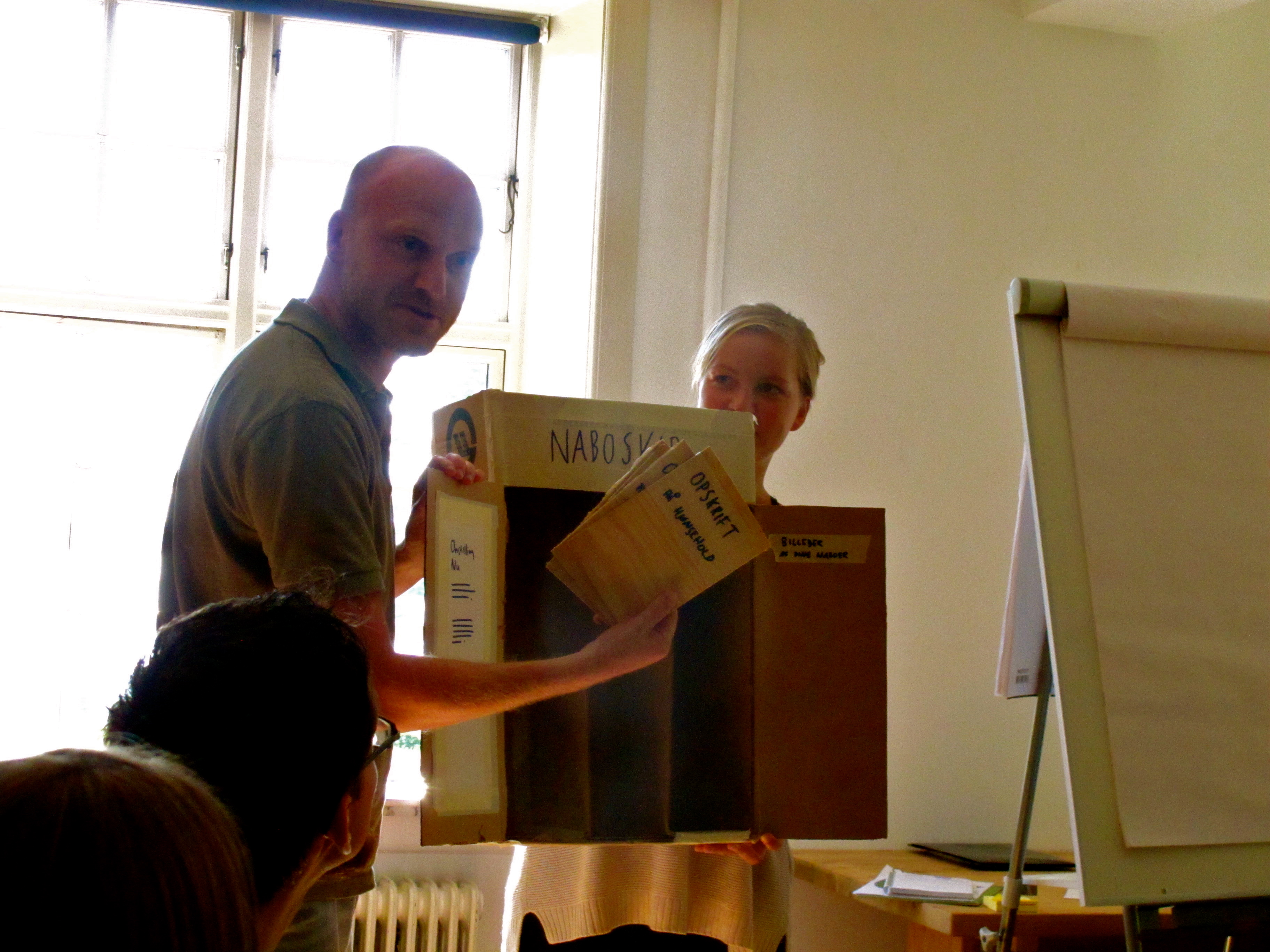 Social Action is developing the art project ‘Naboskab’ together with the youth movement Omstilling Nu.

We made an early description in English for the American magasine ‘Good’ in july 2013:

A way to bring people together in Copenhagen – and around Nørrebro – is to make people realise that they have neighbours. Most copenhageners in appartments don’t think about that in their daily life.

An idea in Nørrebro would be to build an actual naboskab – a neighbour closet. The closet, or box, could be hung in people’s stairways. – Starting in my own with 7 other appartment owners  walking in it each day.