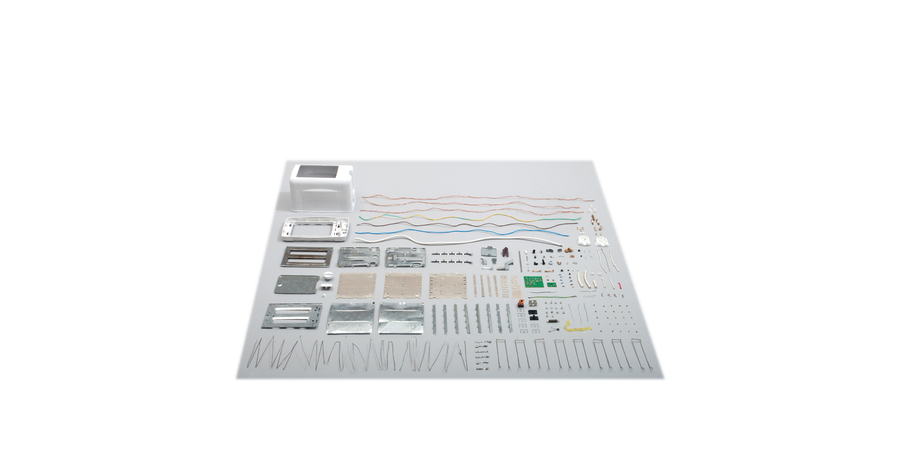 BOOKS: Thomas Thwaites is an author, who has made a toaster from scratch – literately – which includes the extraction of mica crystals, fusion of steel and own production of plastic.

The production, including travels to mines in England to find mica crystals, reached an amount of 1600 Euros or about 100 times, the amount of a normal toaster, purchased at the hardware store.

During the production, Thwaites discovered that a normal toaster consists of 404 parts. The hardest to get hold on, to his big surprise, was materials such as steel and iron. Because it was such a small-scale project (Thwaites wanted to make just one toaster) they turned to be very hard to get.

When asked, why he had chosen to build a toaster he answered: “A toaster like no other object, says “progress” .The early electricity
companies developed toasters in the early 1900s to stimulate domestic demand for electricity, as they weren’t
selling enough power in the mornings and evenings. So 100 years on and toasters are remarkably cheap and mundane, which is nice—I appreciate
not having to light a fire every morning for a start, but perhaps the realization is growing that convenience and
price aren’t all there is to it.”

His next project is to makes a light bulb and a pair of paints – from scratch.