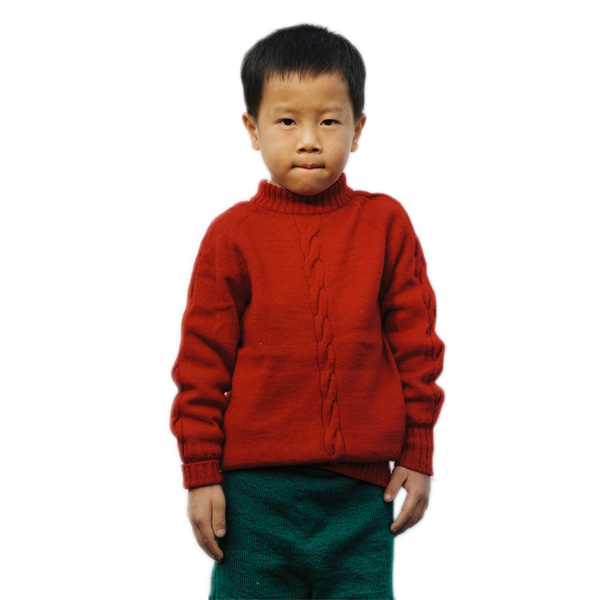 Overpopulation is not the problem

At first glance, the statement made above seems ludicrous. For years it has been common sense that overpopulation is one of the threatening issues we have to deal with, to preserve the Earth for future generations.

Until recently, Earle C. Ellis shared this belief. As a trained biologist he has been used think within the mathematical confinements of the discipline – populations must have their limits and must ultimately reach a balance with their environments.

However, now he believes this approach lacks nuance. To fully understand the issue, demands a scope beyond one single discipline. History shows that we as humans are niche creators, transforming ecosystems to sustain ourselves. Our social and technological capabilities should be seen as a capacity, rather than our downfall.

According to Ellis, there is really no such thing as a human carrying capacity; the environment will be what we make it. Food for thought in shaping the world of tomorrow.